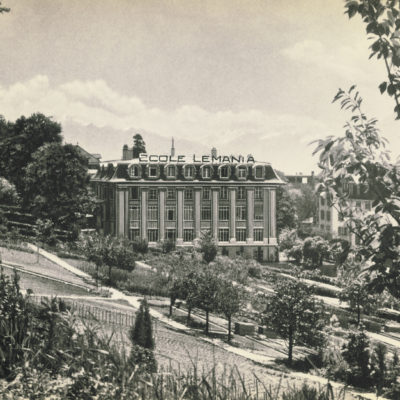 The Paul Du Pasquier Foundation created in 1983 represents a financial aid that can take care of part of the tuition fees at the Lemania School.

The decision to grant a scholarship is made on the basis of merit and the specific financial needs of the students.

Each scholarship is renewable if the criteria set by the Lemania School are respected.

Therefore, the motivation, academic results, talents and excellence of the candidates are taken into consideration. The ability to follow the desired training and program are also part of the above mentioned criteria.

The parents of each candidate applying for a scholarship must provide the school with all the necessary information regarding their economic and financial situation.

The amount of the scholarship awarded will be calculated on the basis of the information provided.

Students receiving a scholarship are not considered differently from other students and follow their schooling in exactly the same way.

All information concerning the awarding of a scholarship remains strictly confidential and no information is disclosed on this subject. 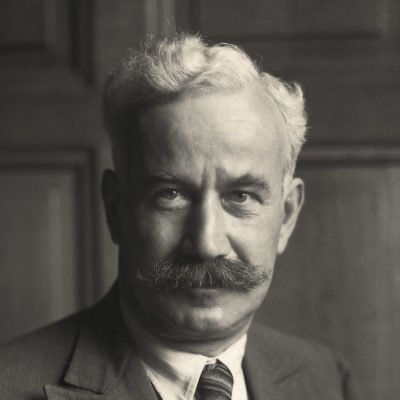 Born on August 5, 1879 in Colombier (NE), Dr. Paul Du Pasquier spent his childhood and adolescence in Alsace, then German, where his father had settled. This made him perfectly bilingual.

Meant to take over a small family farm, the young man, who suffered from rheumatic fever, was forced to give up working the land. He then turned his attention to his studies and took his school-leaving exams at the Neuchâtel gymnasium in record time. With his Matura in his pocket, he left for Zurich, where he obtained a doctorate in natural sciences at the Swiss Federal Institute of Technology in three years. In Zurich, he is also a professor at the Minerva School.

This is how he describes his project to create a school in 1958 in the brochure for Lemania’s 50th anniversary: “With my doctorate in my pocket, I dream of a private school of my own, allowing young people with a late vocation for studies to prepare for a high school diploma in less time than the usual three years at the gymnasium, through hard work.”  The Federal Maturity Examinations had just been introduced.

From 1908 until his sons Jean and Eric took over the reins in the 1950s, Dr. Paul Du Pasquier devoted all his efforts to the development of the Lemania School.

The first years were particularly busy with the rapid growth of the activity and the construction of the present building on chemin de Préville, inaugurated on October 15, 1913. The two World Wars were particularly difficult times for a school whose reputation quickly spread beyond national borders.

Dr. Paul Du Pasquier also played a leading role in the creation of the AVDEP (then AVDIP) of which he was the first president. He was also at the origin of the CREP (Caisse de retraite de l’enseignement privé vaudois) and of a fund for family allowances, which functioned long before the State made them compulsory.