I recently read two books that captivated me and that are similar in many ways.
The first one, written by Isaac Getz and Laurent Marbacher, is called L’Entreprise altruiste. S'enrichir en donnant tout! published in 2019 by Albin Michel.
The second, written by Paul Polman and Andrew Winston, is entitled net positive. How Courageous Companies Thrive by Giving More Than They Take. It was published by Harvard Business Review Press in 2021.

Isaac Getz has long been interested in the workings of liberated companies and has published several books on the subject, including one co-authored with Brian M. Carney: Freedom Inc. Free Your Employees and Let Them Lead Your Business to Higher Productivity, Profits, and Growth (2009). In it, he showed with concrete examples how the transfer of responsibilities to employees allowed companies to be more agile and ultimately more profitable.

The book we are interested in today takes this a step further. The altruistic enterprise is based on two major ideas outlined in the first pages of the book: “These companies tend to see their results as an organic consequence of genuine service to all those with whom they interact” (p.9). “The second idea (…) is more subtle: to focus on their interlocutors, on the other, unconditionally.” (p.10).

To achieve this, we first need a leader who is inspired by the right values, and who is able to develop a vision with his or her employees that is focused on creating social value. This will have a direct impact on the company’s core business activities. We are therefore well beyond philanthropy!

The book examines several examples of such companies: the Le Fédou cheese factory in the south of France; the pharmaceutical company Eisai in Japan; Docrates, a Dutch clinic that puts people at the center of its preoccupations; FruitGuys, a delivery company in the United States; the FAVI foundry (already mentioned in Freedom Inc.); Ardelaine, a weaving company located in a sensitive urban zone in Valence (F) that is transforming its neighborhood; and many others.

One example particularly developed in the book is that of Handelsbanken, a Swedish bank that has given very extensive power to its branch managers and thus favored proximity to its customers. This atypical bank has outperformed its industry every year for the past 40 years!

An entire chapter entitled Starting with Transformation demonstrates the importance of the leader in an altruistic enterprise.

The diversity of examples in this easy-to-read book, full of anecdotes, shows that there is no magic formula and that each altruistic company must find its own way to develop and succeed. 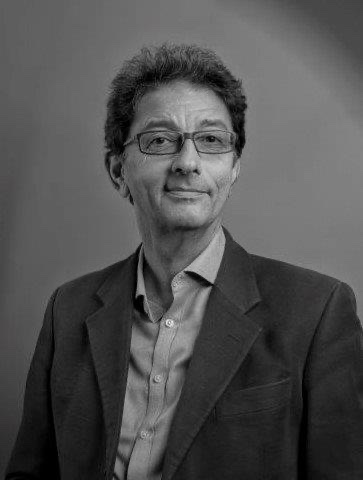 In this second book, we enter another dimension. While “The Altruistic Corporation” introduced us to SMEs or slightly larger companies, with net positive, we enter the world of large multinationals and Unilever in particular and quickly see that the impacts are on a completely different scale.

Paul Polman, after working for Procter & Gamble and then Nestlé, became the CEO of Unilever from 2009 to 2019. He has also served as Chairman of the World Business Council for Sustainable Development and is currently Vice Chairman of the UN Global Compact.

His commitment to sustainable development earned him an Honorary Doctorate from Business School Lausanne in 2014.

In the preface of the book, Paul Polman notes that the two major challenges of our time are global warming and inequality and that, without wishing to discuss the capitalist model (1), it is by solving the world’s problems and not by creating them, that the business world must make its profits.

He then explains in the Introduction why, during his tenure, Unilever rejected the offer of Kraft Heinz to buy Unilever, whose values were the opposite of Unilever’s, despite a proposed price that would have greatly enriched Unilever’s top executives.

The definition of a “net positive” company is based on five fundamental principles:

It all starts here too with the leader who must have a mission, be empathetic, courageous and able to inspire others by example. They must also engage in social or political debates. It should be noted in passing that Paul Polman gives as an example of a leader committed to his mission Yvon Chouinard (See my blog on Patagonia https://www.lemania.ch/en/article_blog/an-intriguing-and-fascinating-book-let-my-people-go-surfing ).

It is not possible for us here to summarize this book in all its richness nor to develop in all its details how Paul Polman fundamentally reoriented Unilever’s strategy from moving away from quarterly financial reports to focus on the long term, in developing leaders in the company, by divesting brands and acquiring others in order to align the entire portfolio of brands with the objectives of the company, by increasing transparency and therefore trust, by helping its suppliers to adopt best practices, etc.

I would just like to make two points that particularly struck me:

I really enjoyed these two books which can inspire us all by showing us that we can all have a positive impact on the world, at different levels.

These two books also make it very clear that having a positive impact is perfectly compatible with the financial success of a business.

Finally, growth is not questioned as such, but it must be reoriented for the common good rather than to ensure maximum income for shareholders. As the English language puts it succinctly: Stakeholder Capitalism vs Shareholder Capitalism.

(1) For those who would like to delve into the question of capitalism, the problems it raises and the possible solutions to these problems, two books read in recent years have struck me as particularly enlightening. They are: 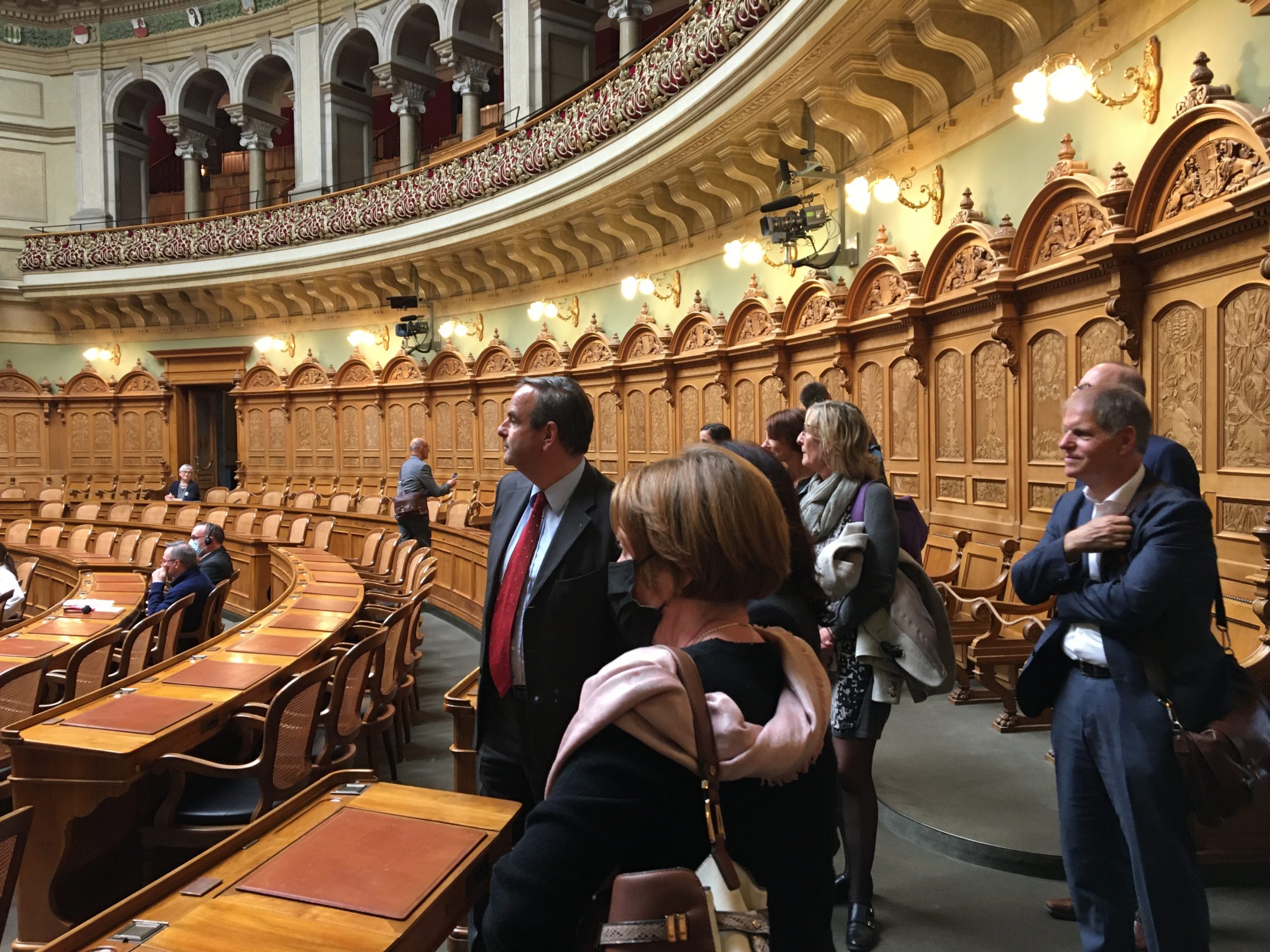 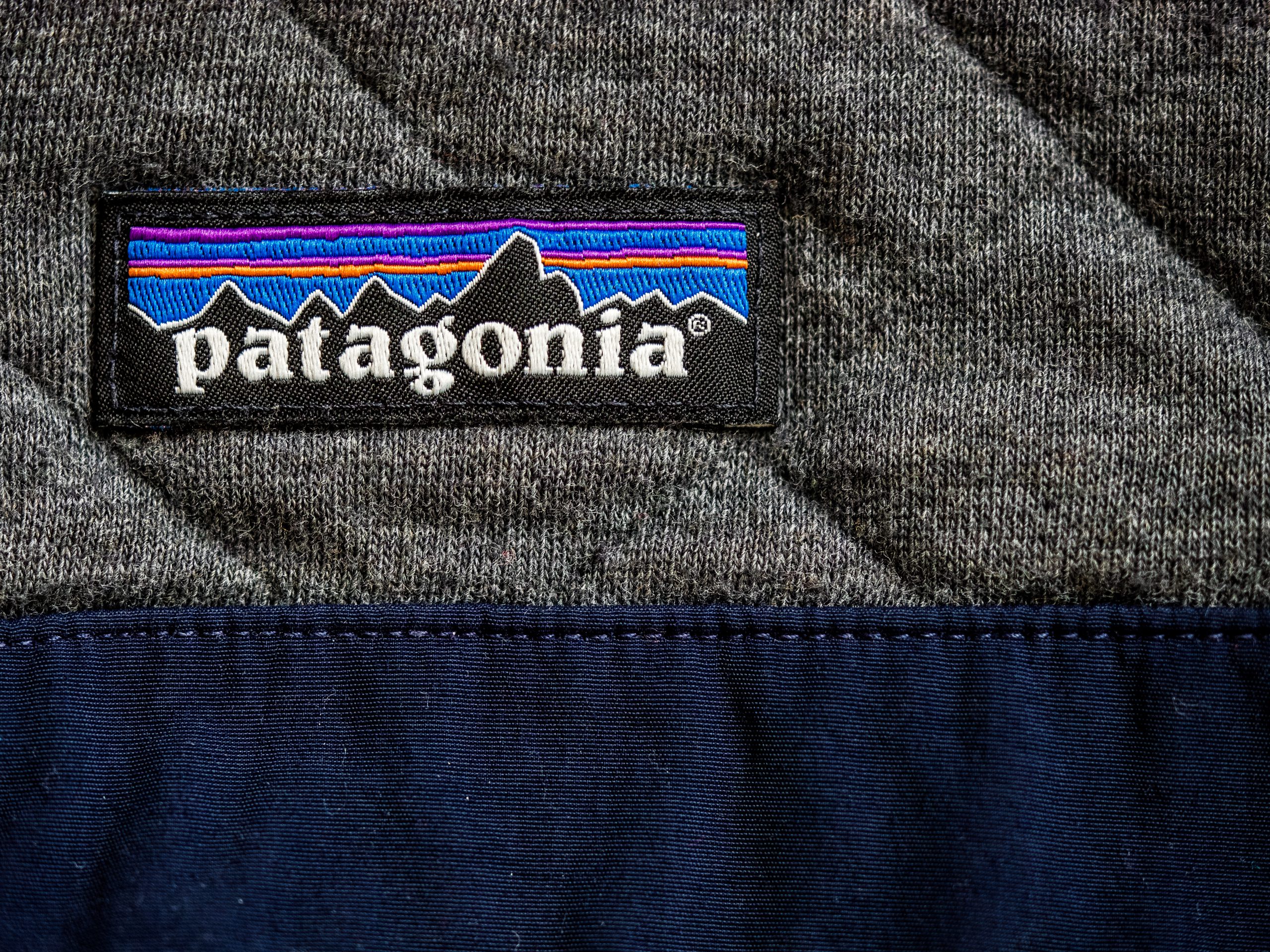 An intriguing and fascinating book: “Let my people go surfing”